Voices Radio: The Best and Worst of Films 2016

This week on Voices from the Frontlines, Eric Mann reviewed the best and worst of films in 2016. Listeners also took advantage of

Special call in from Ayuko Babu, Director the Pan African Film Festival in conversation with Eric Mann and Channing Martinez on Fences.

Listen to the full show:

Fences is the best film of 2016 by far, a brilliantly written, acted, and directed film starring playwright August Wilson, actors Denzel Washington and Viola Davis in astounding roles, and Denzel Washington as best director as well. A Black tragedy in the traditions of Shakespeare and Aeschylus and as Lian Hurst Mann observed, Arthur Miller’s Death of a Salesman.

By contrast, La La Land is a vapid, worthless, white paean to the Hollywood (white) musical in which Ryan Gosling and Emma
Stone live lives of no value whatsoever as they pursue their meaningless careers and sing and dance across Hollywood with profound mediocrity in a nostalgic remembrance of Ginger Rogers, Fred Astaire and the LAPD’s red squads and anti-Black brutality. This film is the logo for Donald Trump’s Let’s Make America White Again, Hillary Clinton’s “Black people are super-predators” and Bernie Sanders “we did not kiss up to the white working class enough” worldviews.
Eric also commented on

20th Century Woman–a wonderful exploration of white hippy/radical/feminist culture of the 1970s and 1980s with a radiant
performance by Anette Bening so good I repressed the lack of race, class, and anti-imperialist focus that were in fact very operative at the times. A loving memoir of a son for a mother and one of the great performances by a woman of a certain age at a time when anything over 30 is considered that age.

Passengers–starring Jennifer Lawrence and Chris Pratt, whose chemistry was like white bread and mayonnaise—a film of so little impact or meaning I forgot it even while I was watching it but perfect if the other choices were even worse at the Grove. Michael Sheen, an android bartender who is amazing in Masters of Sex, had more humanity than the lead actors.

Divines–a great Third World film in Paris reflecting the powerful and creative despair of two Muslim women in profoundly starring roles who in one scene have more chemistry and talent than Emma and Ryan showed in 2 dreary hours.

Moonlight–my other Must See film of 2016–an exploration of Blackness, maleness, gay and queerness and a man’s rite of passage. As with Divines it shows the glamor and even momentary humanity of the drug trade for Black and Third world people but like Divines, end up in tragedy for the community and inevitable prison and despair for its participants. Still, it rises to the beauty of Black people, Black skin, Black aesthetics and the Black queer journey. Like Fences, a must see at least twice film.

Old Stone–a profoundly startling and yes, at times depressing, film made by new Chinese/Canadian film-maker Johnny Ma who I saw at the IFC Center at the invitation of Emily Russo, co-director of Zeitgeist films, its distributor. It is a story about a cab driver in China,  Lao Shi, played by a brilliant, haunting Chen Gang about the most painful version of No Good Deed goes unpunished and the
terrible selfishness of every institution in Chinese society. Lao Shi is involved in an auto accident not of his own fault and from that simple premise (similar in some ways to the unforeseen events in Indignation) his entire life is changed. The film traces his struggles for resolution and justice as his life descends into greater and greater tragedy.  Like Manchester by the Sea but with even less redeeming forgiveness and possible redemption this is an important film that calls out for viewing and conversation.  Great films, and lives, do not require a happy ending and if you go in knowing it will be a difficult journey you can find great appreciation for watching a compelling “everyman” whose struggle for consciousness, resolution, and justice is thwarted at every turn.  Ironically, many in the New York audience saw this as an indictment of the People’s Republic of China and turned a blind, and in my view, chauvinist eye to the grotesque cruelty of U.S. society.  Ma is an impressive new film-maker who warrants watching. Big props to Zeitgeist for distributing a film that got a 94% rating at Rotten
Tomatoes. If you want relief from stress just take a Xanax but if you want a challenging, provocative film go see Old Stone.

Sweet Bean–Directed and written by Naomi Kawase tells the story of a man, Sentaro, (Masatoshi Nagase) making Dorayaki—a sandwich like treat with two pancakes and an, a sweet bean paste. He is challenged by Tokue (played by Kirin Kiki) a 50 year veteran of making the greatest bean paste. The film is so slow, so beautifully slow, every sentence and every word and every mannerism slow and magnificent. There is a scene in which Tokue makes bean paste from scratch. I think the scene takes 10 or 15 minutes as you almost watch the beans soften and sweeten. I was struck by how much I love slow, beautiful, small films and this film is truly masterful—its slowness allows you to notice every facial expression, every word, at a time when people do not seem to notice or care about anything. The film then moves to a very jolting reality about Tokue and some very sad and even tragic developments. But for Tokue, it is still an important breakthrough in her life and for Sentaro, his escape from a nasty boss to develop his own even smaller stand with the miracle of Tokue’s secret recipe is the type of magnificent ending in which the smallness of all of our lives is in fact the basis for magnificence. 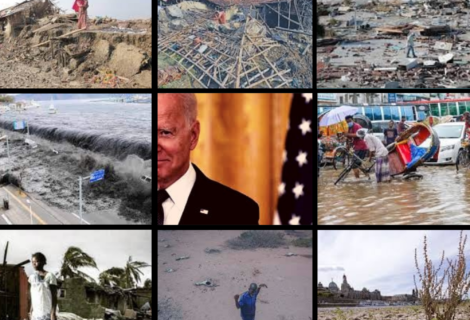 Voices Radio: We continue the conversation with Meena Roman. 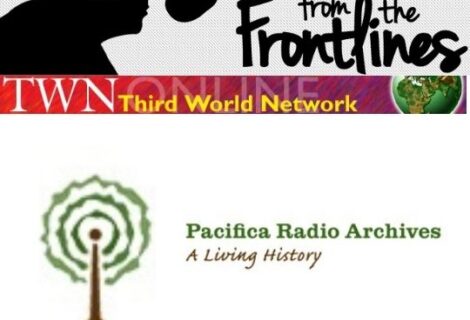 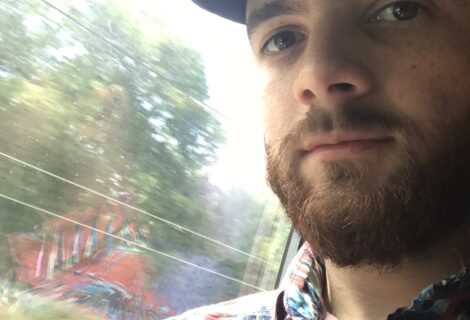 Voices Radio talks Climate Justice with Nathan Thanki, and the BRU reports on their meeting with Metro CEO Stephanie Wiggins 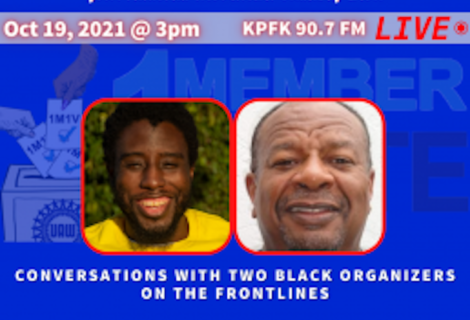